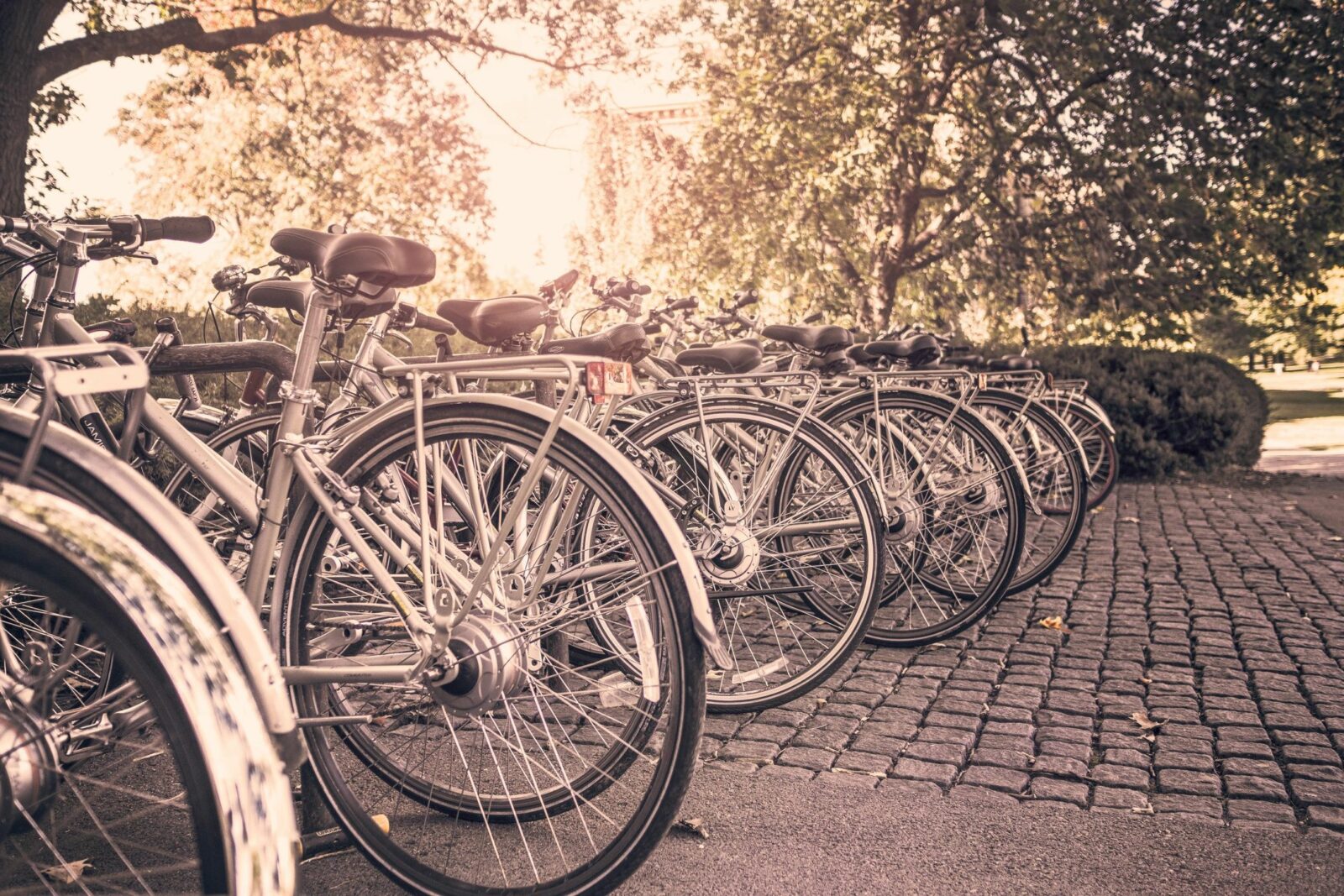 I’m confused. I’ve been driving to work lately and there’s definitely been a slight uptick of electric bike sightings. These are bicycles which have been slightly modified by adding a small lightweight motor to “assist” the rider.

The rider has the option of riding the machine in a traditional manner without any help or they can engage the motor and it becomes more like the old mopeds. The motor has varying level of power assist so the rider can choose what effort to ride.

I have friend turning 71 this year and he owns 2 e-bikes. I’ve ridden motorcycles and mopeds and was a pretty good bicyclist in my prime so we went out for a spin. It was great. They were easy to use and the bike wasn’t overly heavy as I started pedaling. The issue became clear when my friend simply kicked his bike into full power leaving me in the dust. My choice was no choice at all. I moved the lever to full power and we were off. It was great fun but I felt slightly guilty at the same time. I was on a fully geared bicycle doing not much at all. The machine moves somewhere in the mid 20 mile per hour range on the flats and going uphill was a breeze. A little pedaling along with the motor and I was in the upper teens heading uphill.

I have another old friend with an e-bike and he has taken to riding to work. He loves it and his commute is actually shorter over a 20 mile distance through the DC morning mess than using his car. He does climb back into his traditional vehicle on bad weather days and I drive my car every day so he’s way ahead of me.

I’m not sure why mopeds didn’t catch on in the area like they did in warm weather areas. I visited Hawaii and there were mopeds everywhere: tourists, students and residents alike all had them. You could see them in driveways and carports and parking lots everywhere. Maybe they are too expensive, over $2000 compared to $1000, or maybe the maintenance was too much or something else for our area.

There’s not much downside to these machines but there are some issues to be resolved. First, the problem of ego. When I was driving the other day, I noticed a traditional biker on his really nice ride pedaling up a moderately sized hill both in angle and length. Then I saw another rider pedaling at a very light pace on a mountain bike styled bike start up the same hill. It was no contest as the e-bike gapped the rider ahead and pushed past easily. I actually saw the cyclist’s shoulders slump as the e-bike went past and off into the distance.

The second issue is a question of safety. E-bikes are not bicycles. Yes, they have pedals and while you can pedal them, I have yet to see an e-bike being used without a lot of assisted power. They also provide no indicator by means of a headlight that they are motorized machines. On my same commute, I was at an intersection and I saw a bicycle way up and cresting the hill towards me. With my personal history of cycling, I knew I had plenty of time to make my turn as the bike was probably going about 10 mph, if that. I knew the bike would crest and it would take time for the cyclist to reach my point way down the hill. Whoops, that’s an e-bike and they didn’t crest that hill at 10 mph; they crested near 20 mph and they weren’t going to build speed where they might be going 20 mph when they reached me. This e-bike was probably going close to 40 mph as the bike kicked over the hill and caught momentum. Plus the rider was well over on the shoulder of the road in a poor vision sight line. I caught myself hitting the brake as the e-bike zoomed past. When thinking it over, I believe this was a rider used to riding at about 10-15 mph on trails and recently purchased an e-bike for their commute and they aren’t giving as much respect to the machine and road as they should.

In the end, I like electric bikes but let’s not pretend this is cycling. I’d also like to see a strong legislative push to mandate front and rear flashing lights on these machines for the sake of the operator. Remember, it’s all our jobs to be safe on the roads but the electric bike will always lose when matched up against a several thousand pound vehicle.

Would love to hear your thoughts.