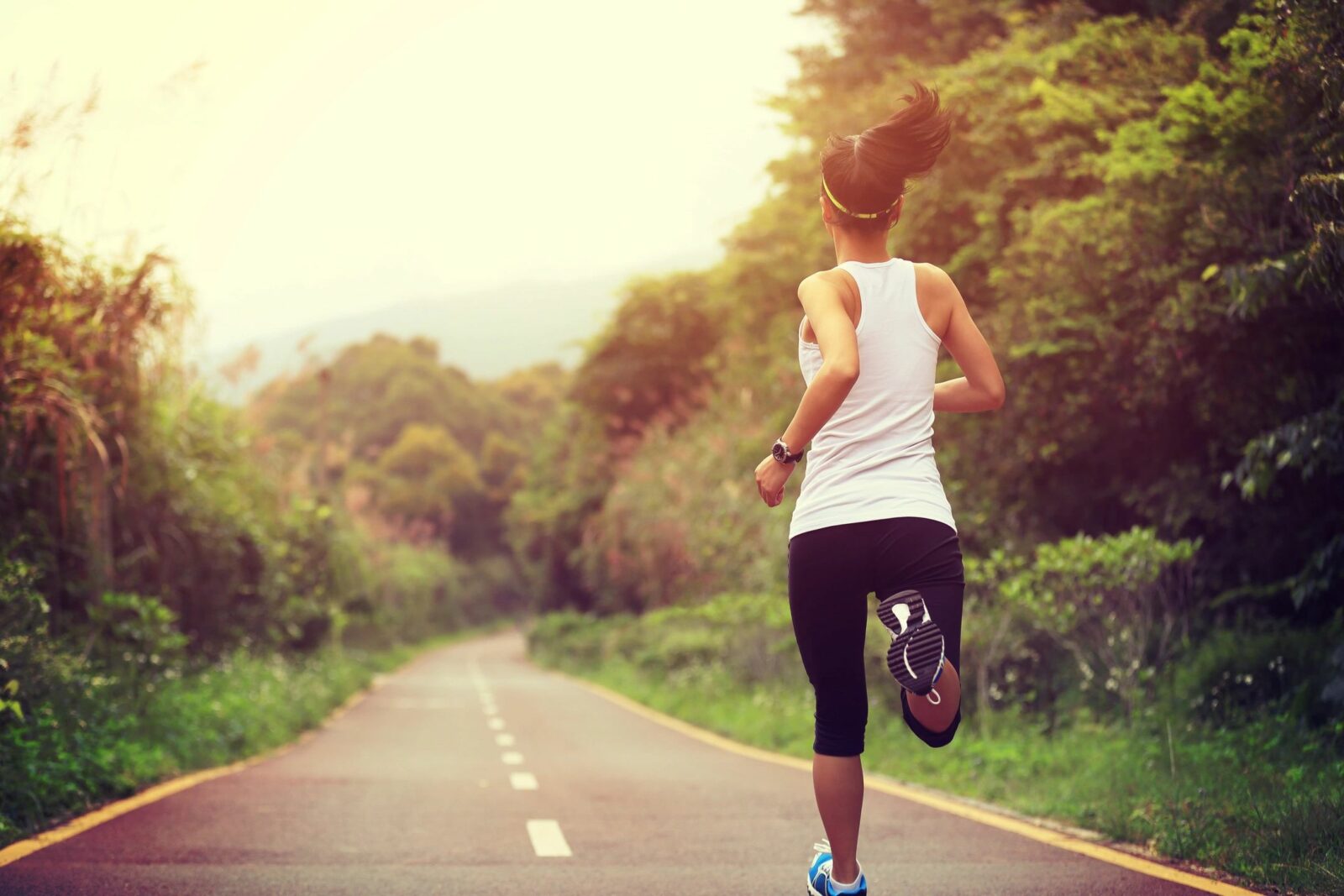 I used to exercise – a lot. That was a long time ago and now I try to exercise maybe 3 times a week just to say I still get out there.

The other day I was going for a run (in name only) and as I was headed down the path I saw in the distance another runner coming towards me. This meeting of 2 bodies moving in opposite directions always poses the runner’s dilemma. What side of the path do I take?

It doesn’t seem like much of an issue but it comes up way more often than a non-runner would ever think. Do I run on the left side because that’s what runners do when they are in the street? Do I run on the right because that’s the natural flow of traffic. Do I stay where I am and make the other person go around me? Who makes the first move in moving?

So stressful for that 1 minute of decision time.

The same issues come up with swimmers in a pool. I know what to do when I’m in a lane by myself. How about when there are 2 people? Do you quickly split the lane with 1 person on each half? How about when the dreaded 3rdperson decides they have to get their swim on and jumps in unannounced? How dare they! Now we have to circle swim in a counter-clockwise direction and some Katie Ledecky swimmer is going to be running me over every 5thlength.

Cycling presents whole new challenges. I was never much of a trail rider so I can’t speak to the path etiquette but the road is a dangerous affair. You are on 2 wheels on a 20 lb machine sharing space with 2000 lb steel boxes moving at least twice your speed. Some cyclists choose to stay aggressively in the lane of traffic; while others will hug the side lane to allow traffic to squeeze by; and some will even pop in and out of the shoulder area thinking they are being the most polite when really they are a moving and erratic target to be avoided much like a squirrel trying to decide if it’s going to cross the road or not.

Pick up basketball, yoga, indoor cycling, all the new fitness trends come with their own unwritten rules of how to behave and react. Its kind of like all that ESPN talk about Major League Baseball and when it’s okay to charge the mound or when it’s not ok to double dip and get beaned by the next pitch.

I’d love to hear more about your exercise activities and what’s down and what’s not.

1 thought on “The Unwritten Rules”